Dun It For Chex 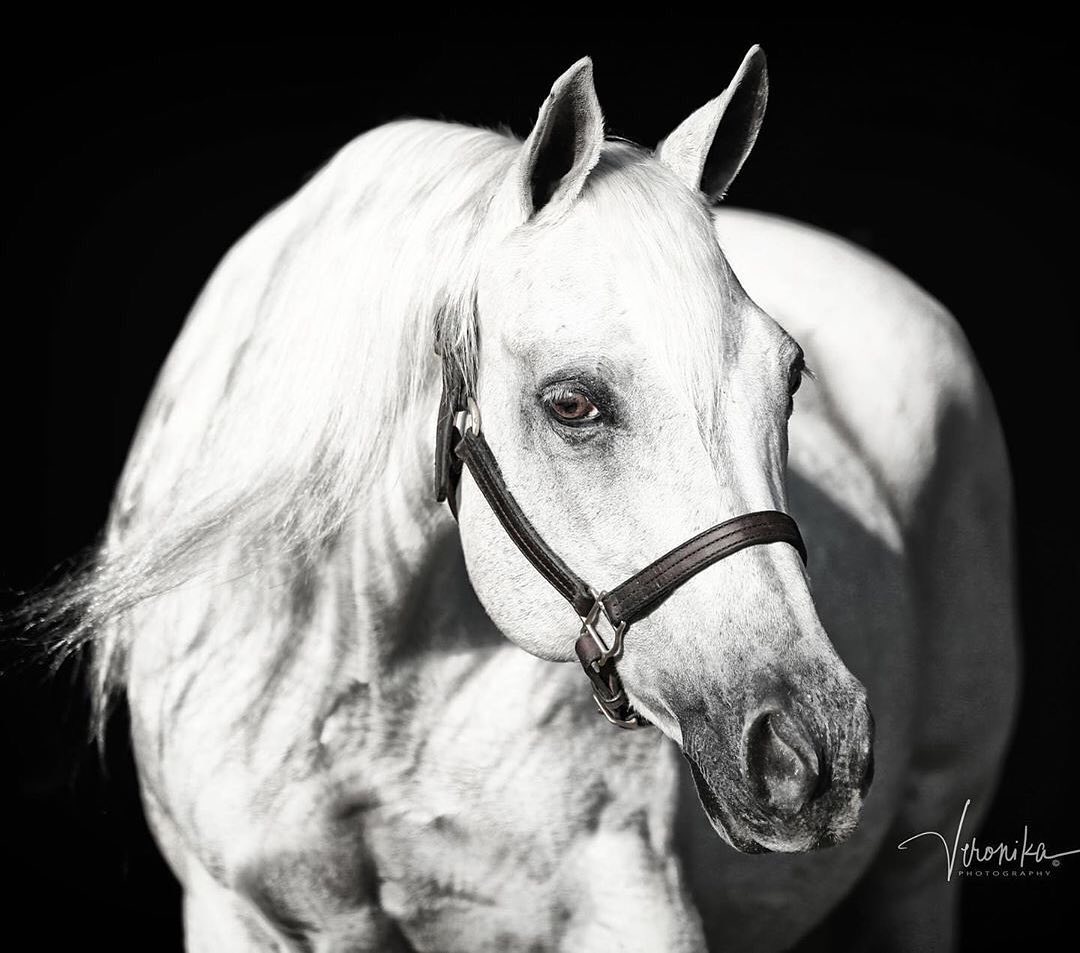 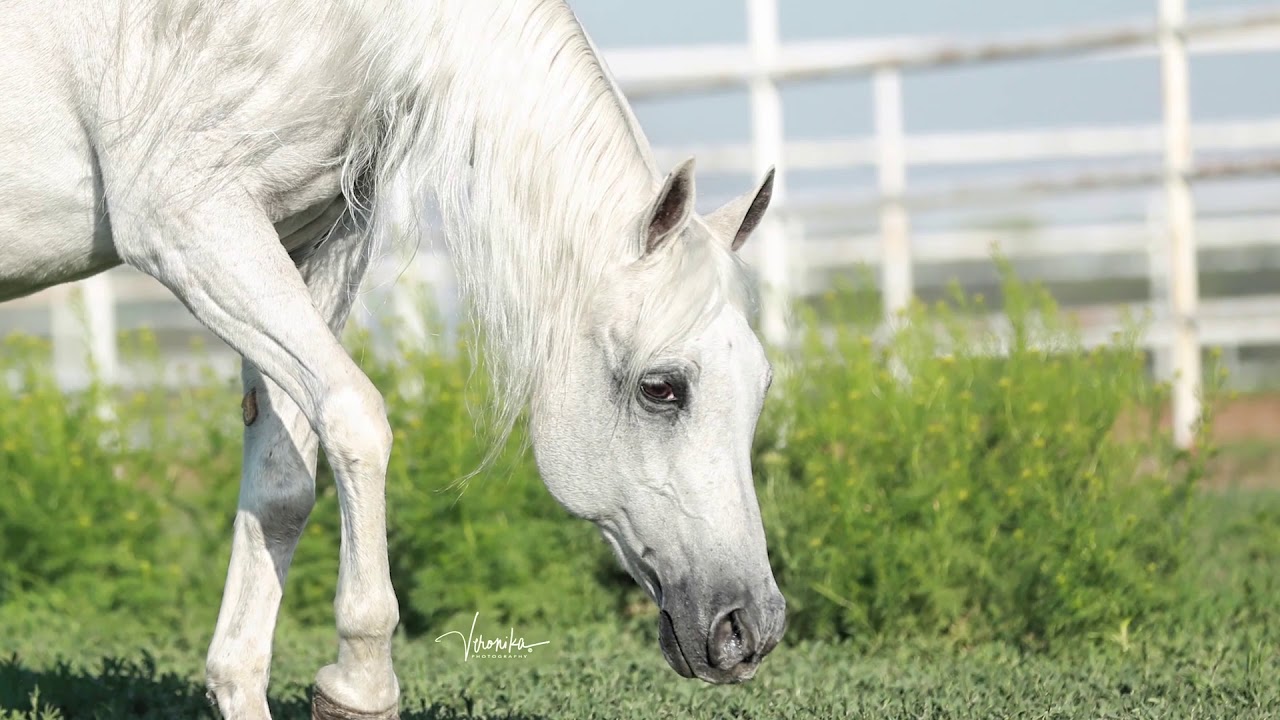 Since its inception in 1966, the National Reining Horse Association (NRHA) has seen just one mare whose offspring have earned one million dollars. After the completion of the 2019 NRHA Derby Open, the NRHA Million Dollar Dam list unofficially grew to two horses when Dun It For Chex’s offspring earned her enough to make her the second NRHA Million Dollar Dam.

The 1996 mare is by NRHA Hall of Fame Inductee and Six Million Dollar Sire Hollywood Dun It and out of Silver N Blue Chex. Dun It For Chex is owned by Cardinal Hill Training Center, LLC.

In 2018, Dun It For Chex was inducted into the NRHA Hall of Fame for proving herself outside of the arena in her breeding career. She has produced some of today’s most recognizable reining horses—both for their competitive success and their flashy coat colors. Her offspring have officially earned more than $1,056,996 in NRHA competition, rolling her up to second place on the NRHA leading dam list.

Dun It For Chex has produced more than 20 foals with NRHA earnings, including two with more than $100,000 in NRHA Lifetime Earnings (LTE) each. These foals have earned top finishes at the NRHA Futurity and Derby, the FEI World Equestrian Games™ (WEG), and the National Reining Breeders Classic (NRBC).

Before the 2019 NRHA Derby, Dun It For Chex was around $25,000 shy of crossing the million-dollar mark. Two of Franco Bertolani’s mounts—Cardinal Hill Training Center’s Masked Gun and Dun It For Whizkey—bumped the mare’s offspring earnings up by $3,000 ($2,000 on Dun It For Whizkey and $1,000 on Masked Gun) during the Open Derby go-rounds. Non pro Michael Garnett and Hollywood Nites pushed her just under $14,000 shy of the million-dollar mark during the Derby Non Pro Finals. Dun It For Chex’s Masked Gun and Dun It For Whizkey also had great performances in the NRHA Open Derby finals Saturday night with Bertolani at the reins moved the elite mare past the NRHA Million Dollar Dam mark.

Dun It For Chex’s most notable offspring includes:

We use cookies on our website to give you the best experience when interacting with us. By clicking “Accept”, you consent to the use of ALL the cookies.
Do not sell my personal information.
Cookie SettingsAccept
Manage consent

This website uses cookies to improve your experience while you navigate through the website. Out of these, the cookies that are categorized as necessary are stored on your browser as they are essential for the working of basic functionalities of the website. We also use third-party cookies that help us analyze and understand how you use this website. These cookies will be stored in your browser only with your consent. You also have the option to opt-out of these cookies. But opting out of some of these cookies may affect your browsing experience.
Necessary Always Enabled
Necessary cookies are absolutely essential for the website to function properly. These cookies ensure basic functionalities and security features of the website, anonymously.
Functional
Functional cookies help to perform certain functionalities like sharing the content of the website on social media platforms, collect feedbacks, and other third-party features.
Performance
Performance cookies are used to understand and analyze the key performance indexes of the website which helps in delivering a better user experience for the visitors.
Analytics
Analytical cookies are used to understand how visitors interact with the website. These cookies help provide information on metrics the number of visitors, bounce rate, traffic source, etc.
Advertisement
Advertisement cookies are used to provide visitors with relevant ads and marketing campaigns. These cookies track visitors across websites and collect information to provide customized ads.
Others
Other uncategorized cookies are those that are being analyzed and have not been classified into a category as yet.
SAVE & ACCEPT